Of course, each model is different, so where one uses the platform as a memory journal, others strictly access it as a source of income. Regardless, the influence these models have on their followers is unreal!

So, let’s skim through the top 10 Instagram models first:

In the following table, we have mentioned the top 10 Instagram models. The table also features their rank, Instagram handle, number of followers, etc.

In the following list, we have mentioned the Top 30 Instagram Models. So, with that being said, let’s go through each one of them:

Kendall Jenner is a high-end runway model who gained recognition by starring in the popular TV series Keeping up with the Kardashians. She uses her Instagram platform to promote brands like Prada, Jimmy Choo, FRWD, and now her Tequila brand, Drink 818. Also, she is the 11th most followed Instagrammer in 2023

Gigi Hadid is a high-end fashion model featured on 35 international vogue magazine covers. (Under the span of four years.) Currently, she is promoting her brand, Guest in Residence: 100% Cashmere Knitters.

Isabella Hadid gained recognition when she was voted on models.com as “Model of the Year” by industry professionals. She has also appeared on the cover of international Vogue magazine 27 times.

Currently, she is seen promoting Girls Club New York, a not-for-profit organisation that supports girls & gender expansive youth of colour in NYC by leveraging their inner power to shape a better future.

Hailey is yet another person who uses her Instagram platform as a raw journal, where she posts her happy moments, vulnerable moments, and everything in between.

Cara Delevingne rose to fame by winning the British Fashion Awards for Model of the Year in 2012 and 2014. After that, she even tried her hands at acting in minor roles.

Delevigne is promoting Hulu’s original series that features her original story of self-discovery, which will premiere on 14th February.

She uses her Instagram platform as a personal blog where she posts about family, baking, and anything else that drives her soul.

Emily Ratajkowski is a fashion model, actress, and author (My Body), who has gained recognition through Nickelodeon’s iCarly!

Sommar Ray gained recognition on Instagram by posting her workout routines, hot looks, and overall advocating fitness and wellness to her followers.

Other than that, she also uploads clips of her Dj-ing (her new passion/career).

Further, she was also ranked as one of the New Supers on models.com. Other than that, Shayk is also an ambassador of the food bank in NYC.

Gisele Bündchen is one of the highest-paid models worldwide, featured in 37 international Vogue magazines. She uses her Instagram platform to express herself through photo journaling and, of course, words!

Ashley Graham is a plus-size model who debuted in the issue of Sports Illustrated Swimsuit (in 2016) after what seemed like an eternity.

Graham uses her Instagram platform to express her bliss around her children and favourite outfits, mostly!

Another brand Swanepoel stands by is mothers2mothers, a not-for-profit initiative to prevent the transmission of HIV from a mother to a child.

This Hungarian beauty rose to fame by first debuting in 2016 for the issue of Sports Illustrated Swimsuit, then Victoria’s Secret Angel in 2019, and now Armani Beauty’s ambassador.

Currently, she is seen promoting brands like Jimmy Choo, Aloo (a Sportswear brand), and of course, Victoria’s Secret!

Her film (The Enforcers) came out in theatres a while back.

Adriana Lima was one of the long-time and valuable Victoria’s Secret models. She is also the spokesmodel for Maybelline, Kia Motors, and Superbowl commercials.

Currently, she is announced as the newest investor and global partner of the DOG POUND GYM.

Miranda Kerr gained recognition by becoming a Victoria’s Secret Angel in 2007. Along with it, she also has her skincare brand (Kora Organics) and has written a self-help book.

Miranda uses her Instagram platform to share her random moments, promote her brand, and of course, paid partnerships.

Vogue Paris listed Karlie Kloss in the “2000s top 30 models” at 17. She was also a part of Victoria’s Secret Clan from 2013 to 2015 before she quit to finish her schooling at New York University.

Kloss uses her Instagram platform to promote her favourite brands, places, food, and, most importantly, an incredible initiative Kode with Klossy!

Josephine is another Victoria’s Secret Angel who gained recognition after walking for several high-end brands like Gucci, Prada, Calvin Klein, Dior, and many more.

Along with this, she is also an advocate for Family Equality Council, which focuses on providing legal and equality support to LGBTQ families and to those people who wish to form them.

Other than that, Liu Wen was also featured in a short film.

Sierra Egan is primarily an Instagram model who gained recognition by posting about several swimwear brands. Currently, she uses her Instagram platform to grow her network and promote brands like Fashion Nova, Lounge Underwear, etc.

Desi Perkins gained recognition by posting vlogs on YouTube and further developed her brands. She shares her home decor, fashion, pregnancy, and many more on her YouTube channel.

Camila Morrone began her modelling career by appearing on the cover of Turkish Vogue in 2016. Later, she made her film debut after starring in James Franco’s Bukowski. She has also starred in films like Death Wish and Never Goin’ Back.

Luka Sabbat is a model who has worked with high-end designers like Dolce & Gabbana, Warren Lotas, YEEZY, Hugo Boss, etc.

Further, he defines himself as a Creative Entrepreneur who likes to explore the world as the world has a lot to offer. Recently, Luka has been promoting brands like Calvin Klein, About You, and Ralph Lauren Fragrances.

Jon Kortajarena is an actor and fashion model, who gained recognition after advertising for several high-end campaigns like Versace, Giorgio Armani, Trussardi, Diesel, Lagerfeld, Pepe Jeans, H&M, Zara, Guess and Tom Ford, and so much more.

Recently, Kotajarena has been seen advocating for Greenpeace International, an NGO that works to better the environment!

Natasha Oakley is an Instagram model who rose to popularity through her blog: A Bikini A Day, which she founded (in 2012) along with her business partner and friend Devin Brugman.

This American fashion model, actor, and musician was signed to an international modelling agency by the age of 12. Further, he has been featured on the cover page of several magazines like Vogue, GQ, Harper Bazaar, British Elle, Numéro, V, i-D, etc.

Alexa Chung gained recognition after Sports Illustrated Swimsuit named her Rookie of the year in 2018. Along with modelling, Alexa is also a writer (IT), TV presenter, internet personality, fashion designer, etc.

Alexa’s Instagram profile is captivating, with tons of random moments, puns, and authenticity! (Just what we are into!)

Megan Williams was discovered at the age of 14 and has walked the runways for high-end designers like Ralph Lauren, Dolce & Gabbana, Victoria’s Secret, etc.

Further, she has also been on the cover of popular magazines like Harper’s Bazaar, Elle, Vogue, etc. Recently, she joined the new modelling management in NYC called ELITE.

Rosie Huntington-Whiteley has gained recognition after modelling for Victoria’s Secret, being the face for the Burberry fragrance, and even starring in minor roles in the transformer series.

Recently, she has partnered with a fashion brand that is denim-centric.

You know that saying, life is a runway? Well, for some lucky “influential” people, Instagram is! So, in our article on Top Instagram Models, we have listed 30 names that are currently really in demand!

Of course, the list is constantly changing as people’s interests are growing. So for updated data, please keep checking our page!

With that being said, we hope our article was helpful! In case of any additional queries, you can reach out to us in the comment section below. We will get back to you as soon as possible.

Kendall Jenner is the number one model on Instagram (as of now).

In comparison to Kardashian-level celebrity status, Sommar Ray is a “non-celebrity” top Instagram model. However, as we said in the previous point, the list is always changing, so make sure that you keep checking our article for updated information.

Luka Sabbat is the top Instagram male model (as of now). However, the list is always changing, so please keep checking our article for updated information 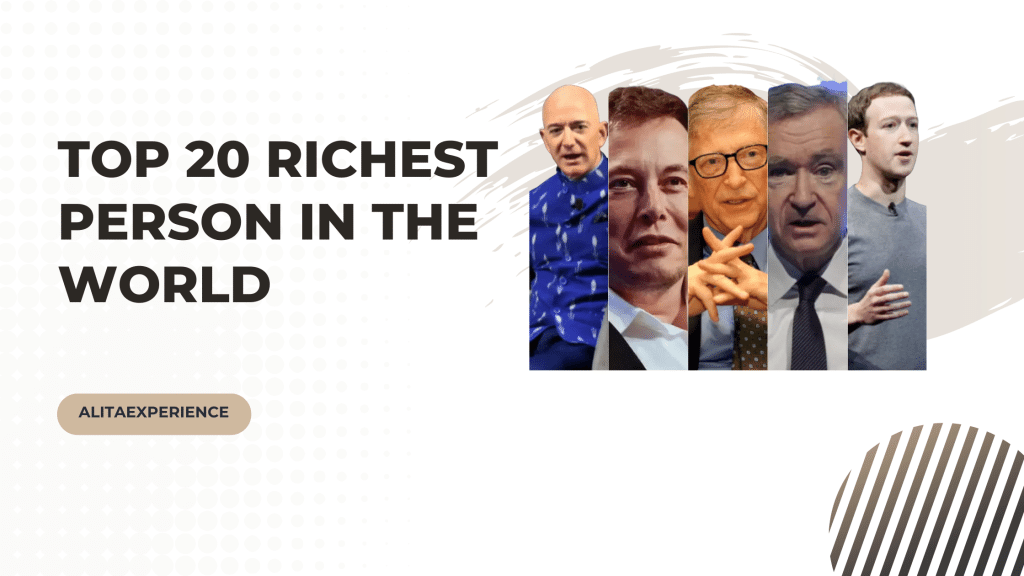