Welcome to our article on the 20 most-liked posts on Instagram!

If you’re a Messi fan, this post will throughout keep you happy! But if not, you will also find names like Chris Godfrey, Cristiano Ronaldo, Kylie Jenner, etc.

With that in mind, let us go through why your favourite celebrities received the most likes:

In the following table, we have mentioned the top 10 highest-liked posts on Instagram. The table features rank, Instagram handle, number of likes, and little information regarding their posts.

In the following list, we have mentioned the 20 highest-liked posts on Instagram. Let us go through them one by one:

1. This Time For ARGENTINA!

This year’s FIFA World Cup got everybody gushing, sweating, and crying in the corner! (Haha, sorry for hitting on the weak nerve.)

Are you surprised? We are sure France isn’t!

What had started as a zeal to beat then-record holder Kylie Jenner soon became a collaborative effort.

Chris Godfrey’s egg post couldn’t help but make us smile whenever it appeared on our feeds. It has indeed been reflected in the number of likes.

There would rarely be a person who dislikes breakfast in bed.

Rightfully so, as the post-victory joy is evident not only on Messi’s face but also in his fans’ interaction: Making his post the third-highest-liked post on Instagram.

4. Separated By Teams, United By Chess! Or, Shall We Say, Louis Vuitton?

Fans always go crazy whenever Ronaldo and Messi are in the same frame. Especially outside the field.

The duo posed for a Louis Vuitton Trunk in Ronaldo’s promotional Instagram post while enjoying a game of Chess and receiving tons of traction.

Take a shot every time we mention Messi and his celebrity Trophy! And trust us, the list has just begun. This year’s FIFA World Cup had wrapped everyone under their spell.

So no matter how often Messi poses with the Trophy, his followers show him tons of likes regardless. Don’t be surprised if the following post features him on the street!

See, we told you! Moreso, it’s not any random street but the OBELISCO MONUMENT STREET!

In this Instagram post, we see Messi and his teammates’ grand welcome in Argentina’s Capital post their victory. If you swipe left, there is a compiled video that shows the number of people who showed up.

Representing one’s country is not always sunshine and butterflies. Sure, if you do well, the world will worship you with rose petals (and oh so, kind words!)

But just in case you let them down… (shivers!) Ronaldo took to Instagram to express his despair over being eliminated from the quarter-finals. Moreover, he also subtly acknowledged the hate and all the false accusations.

8. Messi and Ronaldo’s Louis Vuitton AD (and a game of Chess!)

As mentioned in number 4, there is no better treat for fans’ eyes than to see Messi and Ronaldo in the same frame.

Hence, despite the insane amount of love on Ronaldo’s post regarding the same, the minute Messi uploaded his version of the promotional post, it, too, got immense love. (OR LIKES!)

If not more, fans are equally happy for the pair to have their first set of twins!

For those who don’t know, Jahseh (better known by his stage name xxxtentacion) was an American rapper: who was famous for his alienated and depressing music.

Unfortunately, he was shot in June 2018 in what was speculated as a robbery case.

They all are beaming with joy in every picture, as Messi embraces some of his members, expressing the same.

Ariana Grande’s struggles with PTSD are no secret!

Be it experiencing a bomb attack at her Manchester concert or losing the love of her life (Mac Miler) to death: which further strained her relationship with then-fiance Pete Davidson.

Don’t even get us to start on the audience backlash!

So when Ariana finally found peace with her now husband, her fans sighed a breath of relief!

Our newest Spiderman pair had received a lot of love both onscreen and offscreen.

So when Zendaya publicly expressed how Tom Holland makes her the happiest: fans went all gaga over their little public display of (birthday) affection.

Tobey Maguire had set a bar with the first Spiderman film. As expected, Andrew Garfield and Tom Holland carried on well with the legacy.

As much as their reunion in No Way Home surprised fans, the trio were equally thrilled to recreate the pointing meme that made it to Tom Holland’s Instagram page.

15. Kylie Jenner Is Having A Second Baby

Four years after the birth of their first child (Stormi), Kylie Jenner and Travis Scott announced their second pregnancy.

As much as the world celebrated in their joy, once the baby’s name was announced, trolls couldn’t help but mock the family’s unusual name (Wolf) choices.

Winning a neck-to-neck game is one thing, and winning a 2-0 score is something else!

It makes tremendous sense, as Argentina’s match was a do-or-die situation. If they had lost against Mexico, you bet they would have been denied entry to the finals!

Ever heard of the saying, “good shoes take you to good places”? In Messi’s case, they took him (or Argentina) to victory! Can you guess who gets the most credit? ADIDAS!

18. Messi’s Reel Of Memorable Moments From His Football Journey

The reel explores special moments throughout the 30 years of Messi’s football career.

Ever since Messi played in the neighbourhood football club, he dreamed of being in an Argentian team. So, winning the Qatar world cup means everything to him.

Messi further dedicated the trophy to those who did not make it to previous world cups and how they all gave their blood, sweat, and tears for this moment!

No matter how much you want something or how much work you have put in to achieve it: sometimes the odds are not in your favour. At least, that’s what Neymar believes in!

In his Instagram post, Neymar talked about how the defeat psychologically affected him for quite some time. But then composed Neymar also acknowledged and appreciated his team’s zeal to not give up till the last moment!

20. Argentina’s Victory Against The Netherlands

Football or not, Messi is the star of the show everywhere!

In this article, Messi single-handedly secured ten positions. (wide eyes). But if you’re not a Messi fan, don’t be disheartened, as Zendaya, Tom Holland, and Ariana Grande have also secured their places.

With that in mind, we hope our article on the 20 highest-liked posts on Instagram was helpful! Please let us know in the comment section below if you have any additional queries. We’ll get back to you as soon as possible.

BTS’ Jungkook received a Million likes in under 2 minutes at the beginning of 2022.

What is the most extended record holder of the most liked post?

Chris Godfrey’s photo of the egg held the most-liked record for 1,436 days. 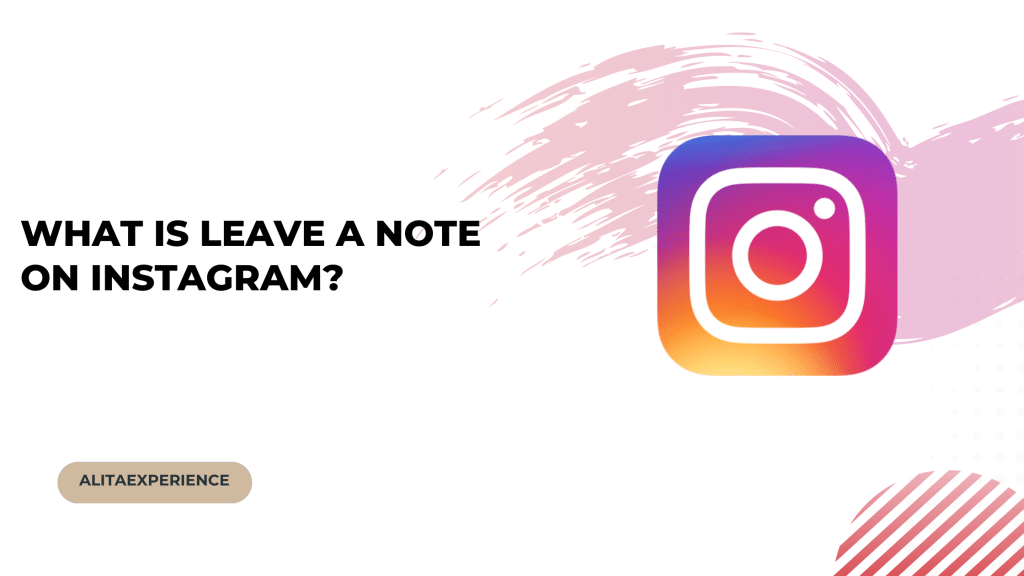